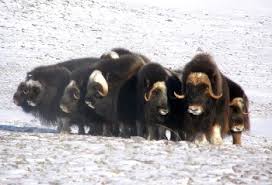 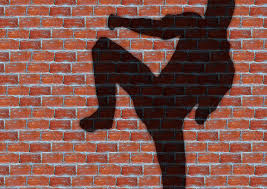 He came at me arrogantly and said,
Something like-“knocking literature right off the geek’s face.”
He started cracking his knuckles. I responded,
Nonchalantly, with footwork in reversed pace.
Crowded bleachers all around, nerves baking to high stakes.
Girls begging him for my mercy only increased his autocrat faith,
But I’ve seen modern bullies blindly walk into nature’s home,
And I led him off his back foot and into the zone.
I remembered how a bee’s sting is only provoked.
Right on cue, he began swatting recklessly,
Aiming high but missing blows,
Inches short of losing balance.
Leaning on his front foot completely; ‘combat broke.’
All the talk about “know how” before the fight,
Only increased the length of his wooden nose.
Full speed, he was blitzkrieg.
Chattering at the mouth drooling elements of amphetamines.
Coming strong like an enormous brigade,
The egoic city boy, once an eagle scout,
Now charging into the forest after me without his epinephrine safe.

And then something unexpected happened.
An anonymous phone number dialed in,
I stood my ground to see if he’d answer
And give me time. “Time” was all I needed…

and I didn’t even have to ask for it.

“It’s your father,” replied the voice from the speaker.

I picked up his facial twitches and eyes darting back and forth looking at nothing.
The person I knew, was no longer here. Presently absent.
He was hard into his past right now, crying,
and only taking shots at his dad.
Tears fell for a man that was never there, it was then that I knew,
The fight has reached its peak, more aggression, more ‘mean mugging,’
And low blows consistently dealt
To the sperm donor conflicting with his mental health.

I got placed in the background, aside plants and urban Sycamore foliage.
The danger wasn’t in putting his back to me,
It was the setting of current reality unbeknownst to his conscious discernment.

But this time he came to silence after the third…’sniff.’
His body was paralyzed, suddenly checked back into reality mentioned.
… an echoing, slow crawling crack… of pollen in the atmosphere.
Shallow breaths of thin air, fear is cutting in.
Like a winter zing,
Catching you after an intense jogging session.
Cold sweats run with razor blades across the skin.
The strongest of bonds, now severed,

Again.
The evergreens counterpunched with pins and needles.
Asthma attacks passed interference to sandbagging.
Fast-talking the carbon deoxidant from
ever leaving home, like a cult whose rapture is knocking;
Auto-immuned or driven by fear of the unknown?

Everyone watching me be still, gazing upon the grizzly scene.
A rock they once knew dipped and deluged into himself.
Flocks of newfound praise migrated from the egoic west
To take up land, behind me, and with bare feet digging into the east field.
Promise to do no harm.
Death’s dangling arms…that’s no way to feel.

A parable of today’s battles going terribly wrong.
Our ego had wrecked our life, then fled.
People of today, let’s charge narcissism with a’hit and run.’
I became the nature of such tragedy,
And published the story to fight in the streets.
The tracks of mankind sways suicidal-like,
Reparations from the street: 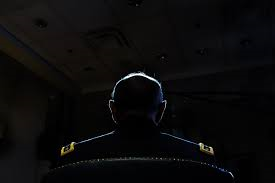 As street fighting evolves into illiterates gang warring,
The absence of knowing the unity that connects us all,
Forces nature to mimic the most grueling brawls.
The vulnerability of a young child’s taste for alien,
Everytime, answers the call.

Means they chose to fight and to become deeply involved.

This site uses Akismet to reduce spam. Learn how your comment data is processed. 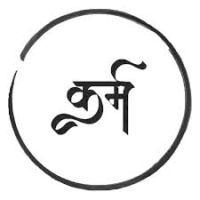 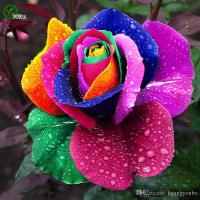 The doors are open.

Be your own kind of beautiful!

unleashing the world of words

If you want to be a hero well just follow me

Apologies for my apologies

It's all about Inspiration

Inspiration is our vision as it is the key to success. This Blog is about Life Improvement, Personality Development, SEO, Amazon Affiliate Marketing, Blog ideas, and photography.

spreading the word about mental health & sharing some personal experience

Adventures of Kyllan and Chebet

MASTERY OF MY OWN CIPHER